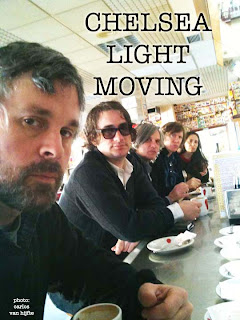 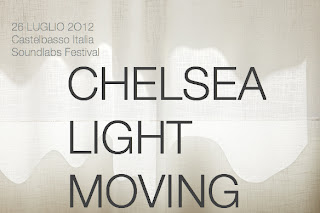 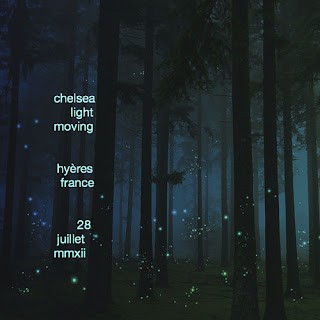 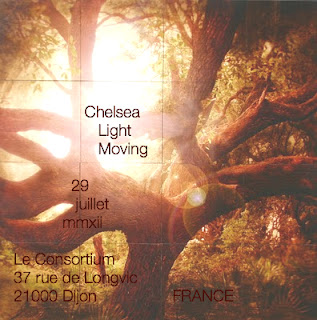 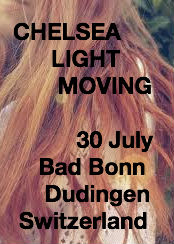 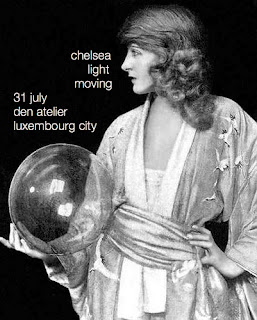 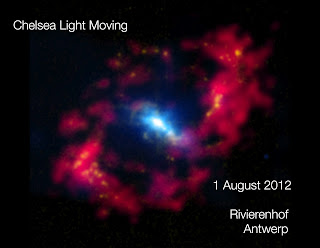 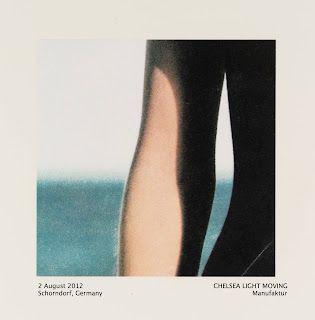 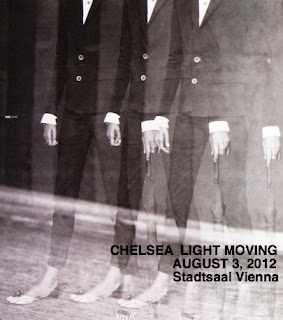 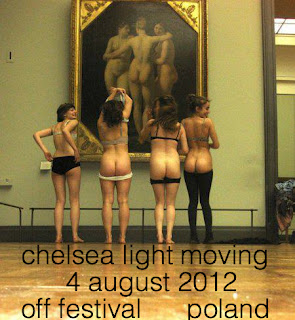 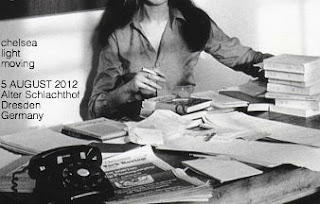 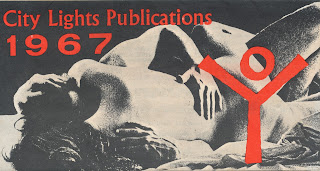 CHELSEA LIGHT MOVING
Thurston Moore (gtr/vocals/songwriter)
Keith Wood (gtr)
Samara Lubelski (bass)
John Moloney (drums)
Has returned!! From sick 4-date international (Canada-USA) tour!! New song for free for all — ! _–
It is called:  GROOVY & LINDA [192kbps mp3]
Not to be confused with the 1968 coffee house folk song by Tom Parrott (recorded for Smithsonian Folkways), this chug n’ shred burner is a psycho reflection of late 60s NYC East Village hippie idealism slayed and splayed in an Avenue B tenement boiler room. Groovy was the boy born James Leroy Hutchinson from modest American means and Linda was Linda Fitzpatrick, she from a privileged nuclear household, both runaways to the lysergic pulchritude of peace, love and marijuana. When The Fugs went on tour in 1967 ringleader Ed Sanders enlisted Groovy to care take his Peace Eye bookstore at a “secret location on the lower east side” (E. 10th St., actually). An incredible underground poetry bookstore/art gallery/hip hang out and orgy hook up scene, Groovy turned it into a barefoot mantra crash pad for all the beautiful zonkers and speed freaks of alphabet city. It was hard for even a grouch like Sanders to get too miffed at Groovy who actually believed in the wild animal dreams of hippie. Groovy was in love with Linda, a starry-eyed goddess nymph and they were the power flower couple of Tompkins Square. Tragedy flapped its nightmare wings and the two were found brutally beaten and killed bathed in blood and mystery amidst their tie-dye rags and rolling papers. It signaled the end of the fairytale that the media presented in day-glo color come-hitherness in the pages of Life and Look magazine. The following year Charles Manson and his dune buggy motherfuckers would exact an even farther cry of chaos and killing in the bamboozled hills of Los Angeles. We, Chelsea Light Moving, want to mantra the names of these two angels of beauty, regardless of the cynicism and naïveté of youth, for these are the charms of the soul. “Don’t shoot!!” —– we are your children……